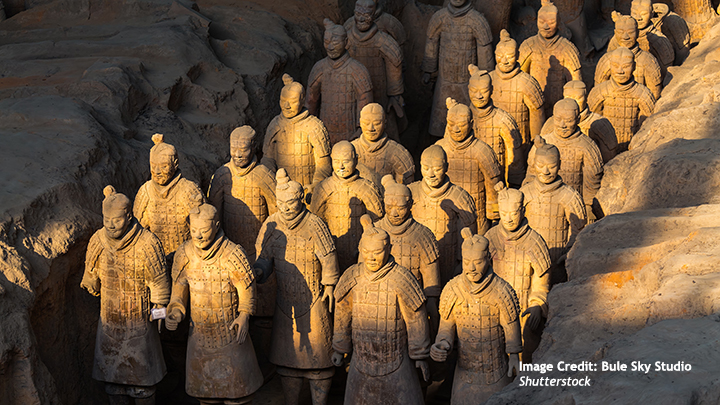 The Stockholm China Center (SCC / 斯德哥尔摩中国中心) is a component of the Institute for Security and Development Policy (ISDP), an independent research institution and think tank. The SCC provides expert knowledge on China and acts as a platform designed to promote cross-cultural understanding and cooperation. In the Center’s work “China” means “Greater China”, which includes not only Mainland China but also Hong Kong, Macao, Taiwan, Singapore, Malaysia, and other regions with significant numbers of Chinese inhabitants. Here you can read more about the Center’s understanding of “China”.

The SCC aims to serve as a nexus of academic reflection and international dialogue. The Center regularly invites delegations from ISDP’s partners in Asia to come to Stockholm for seminars, and SCC staff members visit   partners in Asia. In addition, the Center’s staff participate in international seminars, conferences and events. Drawing on ISDP’s extensive local network, all visiting delegates have the opportunity to meet with influential figures from the government, academic, and private sectors in Sweden as well as other European countries.

The SCC runs a visiting fellows program which hosts scholars from partner institutes in Greater China. During their stay in Sweden, visiting scholars will typically work on publications which can be disseminated in one of ISDP’s publication formats. The Center strives to have their work presented through lectures and seminars. As part of their time at the Institute, visiting fellows interact with Sweden’s wider research and policy community, thus providing a channel for mutual understanding and dialogue.

ISDP’s experts, consisting of staff and an extensive network of associated fellows, engage in a wide range of research projects. Results of this work are disseminated in a range of publications, including ISDP’s in-house formats, as well as also being made available to the public via seminars, workshops, and comments in the media.

1. Relations between China and Europe: Its primary focus is on the contemporary world; however, the SCC believes it essential to also draw attention to the significance of history in the study of international relations. Focusing predominantly on the relationship between the PRC and the EU, the Center covers not only political and economic relations but also highlights the development of intellectual and cultural exchange.

2. The Ideological Landscape in China: The aim is to study ideas and intellectual trends that can be found in Greater China and have an impact both regionally and internationally. In this context, “ideological” refers to ideas that motivate or are used to explain the behavior of individual people and groups, especially in politics. The SCC’s principal aim is to explore contemporary ideological trends, embedding them in a historical and social context.

3. The PRC’s International Security Posture: Beijing has recently sought to refashion its foreign and security policy reflecting a more assertive stance on the international stage. This entails not only a transformation and expansion of the Chinese armed forces, but also concomitant corporate acquisitions and political influence campaigns. The SCC’s research seeks to identify a common modus operandi to frame the big picture of Beijing’s approach to security, in Asia as well as internationally.

4. Taiwan: For several years, the SCC has closely followed and studied cross-Strait relations between Mainland China and Taiwan, which will remain a major thematic area. The SCC will seek to broaden research related to Taiwan to include such new topics, including democratization, the island’s position in the world, as well as the cultural identity of Taiwan within Greater China.