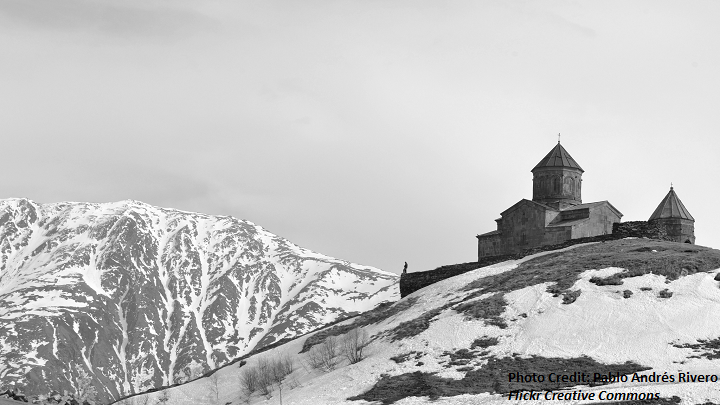 The countries of the European Union’s Eastern Partnership are key areas of European security. The three states of the South Caucasus – Armenia, Azerbaijan and Georgia – and three countries located between the EU and Russia – Belarus, Moldova and Ukraine – have been independent since 1991, and display a wide variety of economic and political systems as well as foreign policy choices. The region lacks credible security arrangements, and is the subject of a growing geopolitical rivalry between the West and Russia. Four of the states – Azerbaijan, Georgia, Moldova and Ukraine, have unresolved territorial disputes on their territory, which form some of the leading challenges to European security.

ISDP’s activities in the Caucasus and Eastern Europe focus on research and analysis of the political development and regional security in the region, in particular unresolved conflicts, relations with the EU and U.S., as well as Russian foreign policy in the region. Work on the Caucasus region is conducted within the framework of the Joint Center with the Central Asia-Caucasus Institute in Washington, D.C., including the publication of the biweekly Central Asia-Caucasus Analyst, a leading sources of analysis on regional developments.