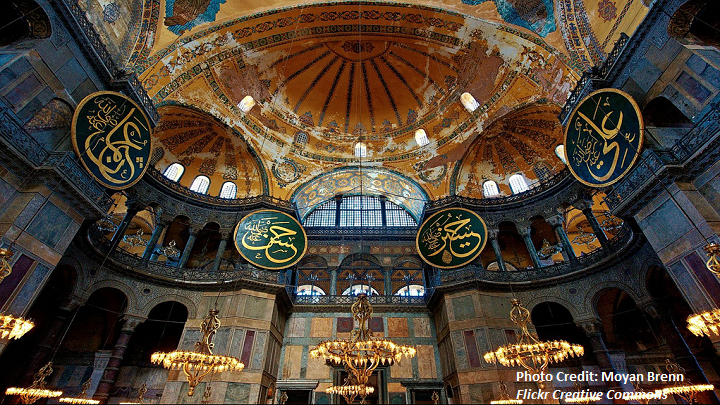 The Turkey Center of the Central Asia-Caucasus Institute & Silk Road Studies Joint Center was launched in 2006. The main aim of the Center is to function as a nexus for expertise, knowledge and information on Turkish politics, society, and foreign relations. Geopolitical developments in the Middle East and the Black Sea region, Turkey’s relations with the European Union, and the political evolution of Turkey – from being an experiment in democratic politics in a Muslim society to an increasingly authoritarian regime – all make Turkey a crucial country to both Europe and the United States, as well as to the region in which it is located. However, Turkey is generally treated peripherally within academic as well as bureaucratic institutions – on the edge of either Europe or Asia – but it is seldom taken as a focal point. The Turkey Center aims to fill a vacuum in this regard.