Stable and in Control? China’s Party Regime and its Challenges 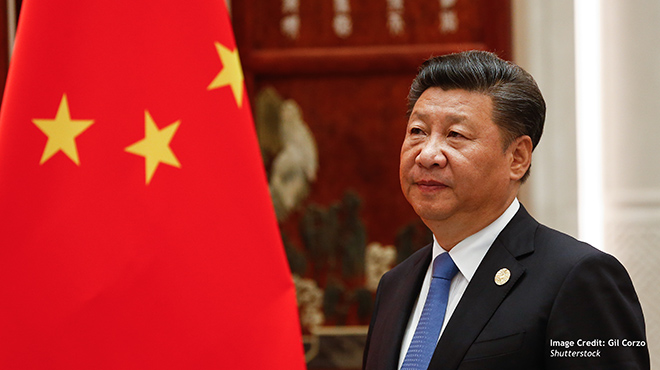 Despite domestic and international difficulties, the survival and stability of the Chinese Communist regime does not seem to be severely threatened. China’s successful domestic handling of the pandemic and its quick economic recovery has served to reaffirm the confidence of the Chinese leadership in the superiority of their political-economic system and will have boosted the domestic standing of the regime. Yet as it seems that the Chinese leadership will have to accept an economic slowdown sharper than expected under normal circumstances, they will likely be relying on the appeal of nationalism even more than usual. Despite the fact that China’s continued economic development risks being hampered by its heavy-handed international conduct and by its domestic oppression, the regime remains in a stable state of control.