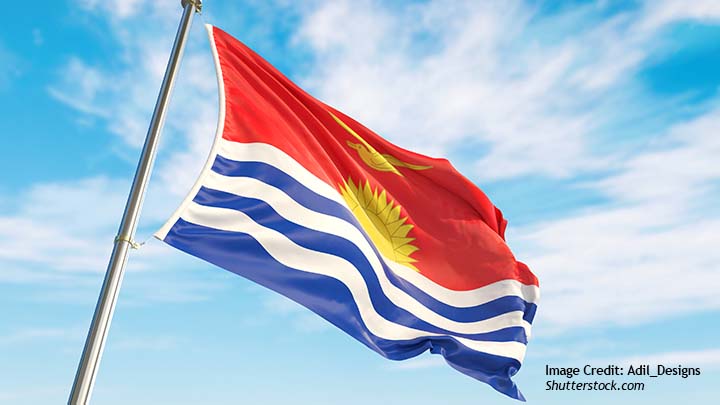 Before the start of this week’s Pacific Islands Forum (PIF) leadership summit in Suva, Fiji, there were high hopes that the political rifts that threatened to fracture the organization since last year had finally been resolved. This impression made the abrupt announcement from the Kiribati government that it would withdraw, with immediate effect, from the proceedings even more jarring. The move ultimately underscored the fact that the Pacific Islands are still facing internal hurdles at a time when the region is also being challenged by great power rivalries and ongoing environmental threats.

Kiribati’s President Taneti Maamau had in early 2021 joined the other Micronesian nations in threatening to leave the PIF to protest the perceived breach of an informal rotation arrangement. A previous “gentleman’s agreement” promised that a Micronesian leader would be next in line to assume the position of the organization’s secretary general. When the voting instead resulted in Henry Puna, prime minister of the Cook Islands (within the Pacific Islands’ Polynesia subregion) being elected, the government of Palau announced that it would leave the grouping. The other Micronesian countries – the Federated States of Micronesia (FSM), Kiribati, the Marshall Islands, and Nauru – swiftly confirmed that they intended to do the same.

Nevertheless, it appeared that an 11th-hour compromise was struck at a meeting between three Micronesian (FSM, Marshall Islands, and Palau) heads of state and the leaders of Samoa, Cook Islands, and 2022 PIF chair Fiji. As FSM President David Panuelo put it, “a big dark, dark cloud that has been hanging over the Pacific has evaporated.” Under the terms of the resulting Suva Agreement, Puna would remain in office as secretary general, and after the end of his term in two years, a Micronesian leader would succeed him.