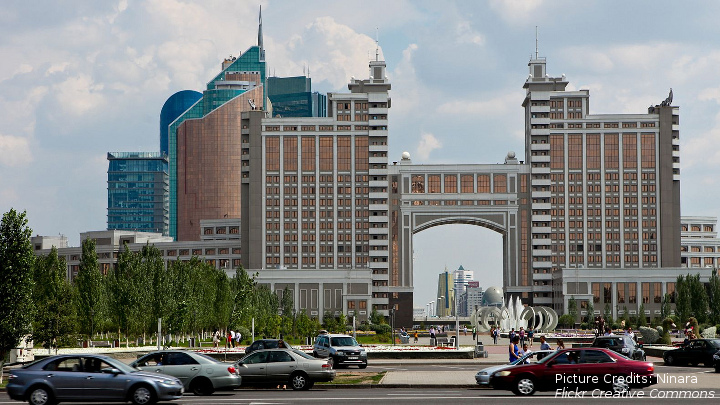 In the midst of Kazakhstan’s increasingly visible role on the international arena: as host country of Syrian peace talks and as holder of a seat as non-permanent member of the UN Security Council, President Nursultan Nazarbayev has announced that political and economic changes will take place in the country. In politics, the President announced constitutional reforms that would delegate a number of presidential functions to the Parliament and the Government. In addition, the leadership has set out a new model for economic modernization. What are the challenges to the political reforms? Could the proposed new economic model help Kazakhstan to break away from its resource dependency?