Why Finland and Sweden Can Join NATO with Unprecedented Speed 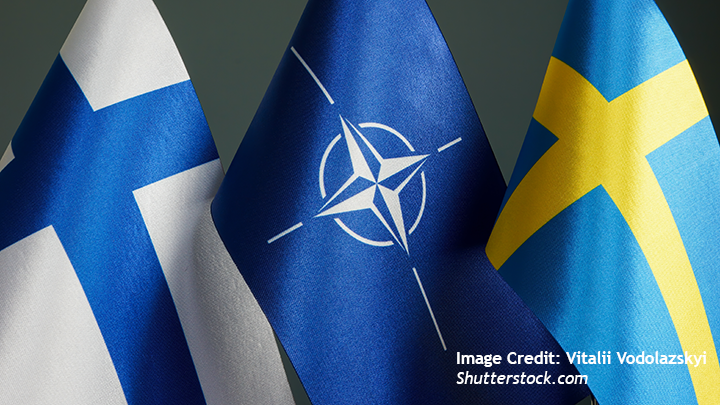 By now, it’s no secret: Russia’s full-scale invasion of Ukraine has triggered militarily non-aligned Finland and Sweden to reconsider their national security strategies. Thursday’s news that Finnish leaders want their country to join NATO “without delay” will likely be followed by a similar decision by Sweden.

NATO Secretary General Jens Stoltenberg has repeatedly said both are NATO’s “closest partners” and supports a fast-tracked accession—taking place over a matter of weeks, not months or years as for previous new members.

To that end, the two countries’ candidacies will look vastly different than anything since the end of the Cold War, thanks to the substance of their cases for membership and the context in which they will likely come about. This will probably happen on a much-expedited timeline.

The sixteen new members since the fall of the Berlin Wall all followed a predictable course: After signaling their intention to join NATO, the Alliance set up a Membership Action Plan (MAP) laying out the political, economic, and military reforms needed to meet NATO standards.

You can read the full article on the Atlantic Council’s website.