The Geopolitical Aftershocks of the China-Solomon Islands Security Agreement 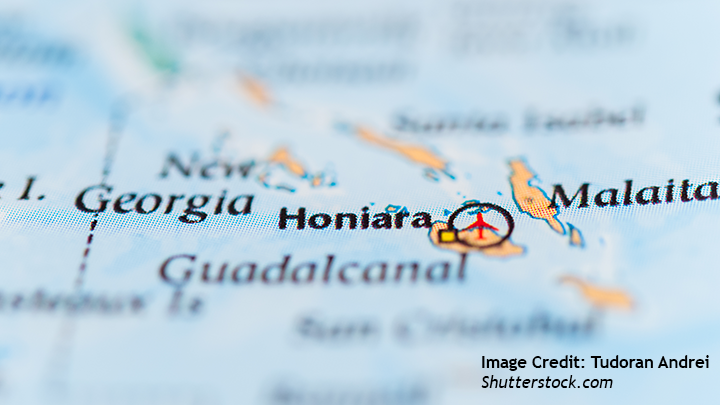 Chinese President Xi Jinping, shortly after taking office, remarked in 2012 that “the vast Pacific Ocean has ample space for China and the United States.” The comment was made at a time when Washington was developing its “pivot” or “rebalance” policies in the Asia-Pacific out of concerns about China’s potential to create a sphere of influence in the region that could reach as far as the Pacific Islands. At the time, Beijing’s Pacific policies had been predominantly marked by economic engagement, including via the Belt and Road Initiative, rather than overt strategic considerations.

Since then, however, much has changed. The de facto diplomatic truce between China and Taiwan, which discouraged both parties from swaying each other’s allies, faded quickly when Tsai Ing-wen first took office in 2016. Three years later, the Chinese government succeeded in convincing two Pacific Island states, Kiribati and Solomon Islands, to switch recognition from Taipei to Beijing. And last month, China’s political designs in the Pacific were further revealed when a draft security agreement between China and the Solomons was leaked, including provisions for stationing Chinese military and police personnel in the island state and allowing Chinese vessels to replenish supplies there.