The China-Russia ‘Alliance’: Double the Danger or Limited Partnership? 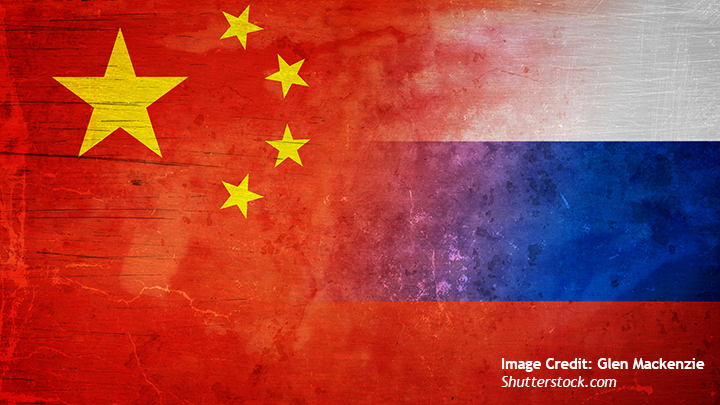 According to the recently released 2022 U.S. National Security Strategy, China and Russia “are increasingly aligned with each other but the challenges they pose are, in important ways, distinct.” These challenges are felt all around the world, not least in Europe and the United States. All too rarely explored, however, is when and how Beijing and Moscow coordinate or cooperate and what this means for the United States and its allies and partners.

Indeed, much attention by officials and commentators has focused on the simple assertion that China and Russia pose different challenges to the United States and other allies and partners in Europe. The consensus U.S. view has been that China constitutes the serious rival while Russia poses a significant nuisance threat as it experiences political and economic decline, producing a predisposition in recent years to use military force around its periphery. According to one group of researchers writing in 2017, “Russia is a rogue, not a peer; China is a peer, not a rogue.” This assessment was made before Russian President Vladimir Putin’s invasion of Ukraine, but this act of aggression has only reinforced the picture of Russia as a pariah power.

You can read the full article on the website of the United States Institute of Peace (USIP).