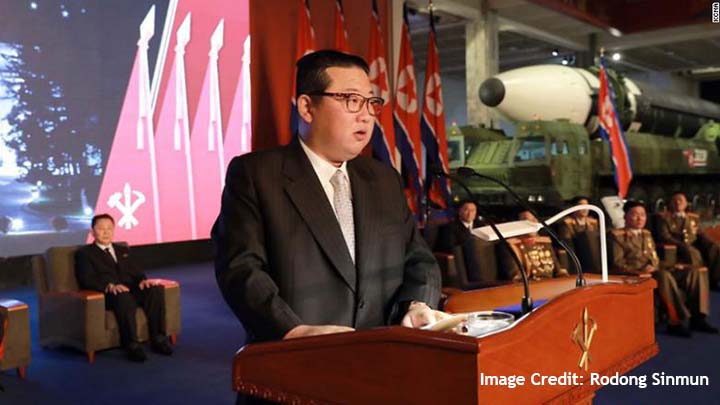 The US-DPRK Summit in Hanoi in 2019 ended without a deal due to disagreements over the right mix of sanctions relief for the nuclear concession Kim Jong Un offered. After the US rejected the North’s request to lift a significant portion of the sanctions imposed since 2017, the Democratic People’s Republic of Korea’s (DPRK) Foreign Minister Ri Yong Ho explained, “…as we take steps toward denuclearization, the most important issue is security, but we thought it would be more burdensome for the US to take military-related measures, which is why we saw partial lifting of sanctions as corresponding action.” This rationale illuminates Pyongyang’s previous calculation: that partial sanctions relief for partial denuclearization would be an acceptable outcome.