North Korea and the Role of Science Diplomacy 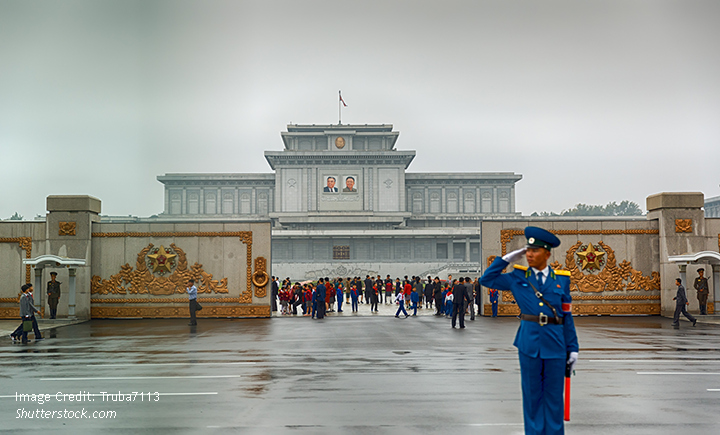 This study analyzes education, science, and technology initiatives as a potential bridge toward peace on the Korean Peninsula by asking what the potential impact of education and science in diplomacy with North Korea is and what problems these initiatives face. Science diplomacy with North Korea has been on the rise since the country began to open itself to the international community in the mid-1990s, despite periodic tensions and sanctions limiting such activities in more recent years. This paper explores the main facets of science diplomacy (educational exchanges, knowledge transfer, information, and technology provisions) as a potential entry point, perhaps less sensitive to political vagaries, to start joint projects and foster relations between South Korea and the U.S. with North Korea.

The Center would like to acknowledge that this publication was generously supported by the Korea Foundation.

Series on Peacebuilding on the Korean Peninsula

This essay is part of an ongoing series by ISDP’s Korea Center to provide different perspectives on peacebuilding on the Korean Peninsula. In so doing, it recognizes that peacebuilding is a long-term process and involves different dimensions, from the diplomatic and military to economic and societal.