Security in the Asia-Pacific: Japan’s Options Amid U.S.-Chinese Tensions 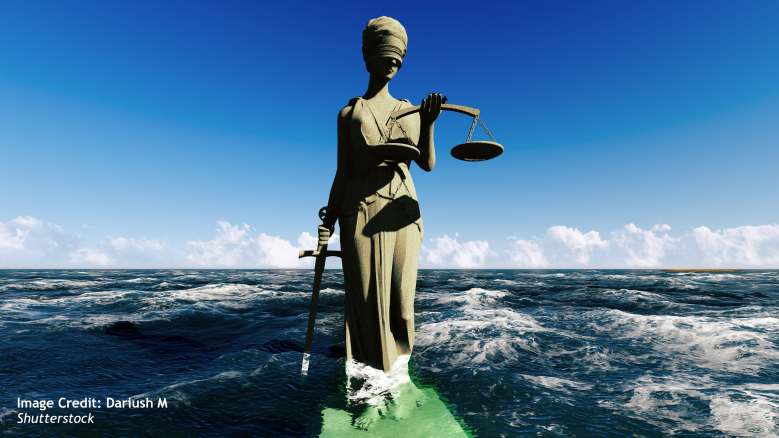 The first arms control conference in history was held in Washington D.C. a hundred years ago. The Washington Naval Conference focused on the naval capabilities of major actors in the Pacific Ocean and resulted in the Washington Naval Treaty. Signed into law in 1922 by the United States, United Kingdom, France, Italy, and Japan, the treaty limited the construction of new warships and bases in the Pacific. However, within a decade and a half, the treaty had fallen apart as the world hurtled toward a new great war. While East Asia has fundamentally changed over the course of the last century, international treaties continue to play a vital role in maintaining peace and security. For Japan, crafting an effective regional engagement, particularly against the backdrop of heightened tensions between the U.S. and China, means renewing and reaffirming existing partnerships in East Asia and beyond.