How Is India’s Silent Diplomacy Navigating the Russia-Ukraine War? 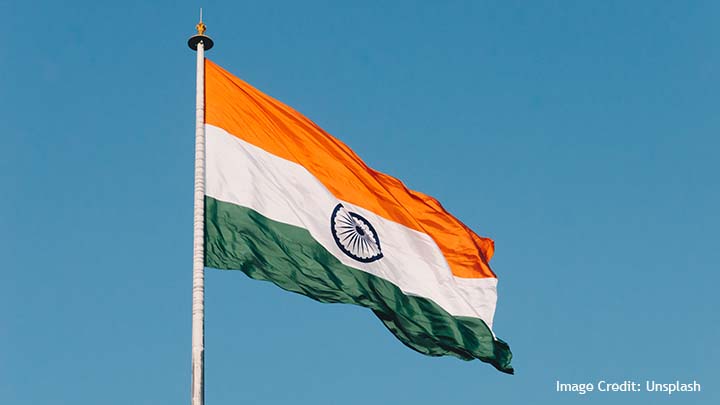 The ongoing war in Ukraine has diverted the world’s attention to Eurasian politics, for the moment eclipsing the ever-volatile Indo-Pacific. The situation is extremely vulnerable in Ukraine, with essential supplies and services disrupted and thousands fleeing, as the Russian advance becomes more “brutal” and Russian nuclear forces are reportedly on high alert. The scale of displacement is “one of the biggest” within Europe since the Balkan wars. Yet there is no end in sight at the moment, though ceasefire talks have begun and the United Nations has raised about $1.5 billion for emergency humanitarian assistance.

The U.N. General Assembly’s 11th emergency session adopted a resolution demanding that Russia immediately end its invasion of Ukraine and unconditionally withdraw all its military forces. However, the measure seemed more symbolic than effective. The Asian powers, India and China, again chose to abstain: China’s official view takes into account “the history and complexity of the current crisis” and “the principle of indivisible security,” at the heart of which lie the eastward expansion of the North Atlantic Treaty Organization (NATO) and similar crises in its own backyard.

India’s “Explanation of Vote,” on the other hand, rests on “the totality of the evolving situation,” and said that the nation’s biggest priority is the evacuation of the stranded Indian nationals. At the same time, India has reiterated its “commitment to the principles of the U.N. Charter, to international law and respect for sovereignty and territorial integrity of all states” and dispatched relief and medical supplies to war-hit Ukraine.