Examining the Roles of the UN, Europe, and the US if China Invades Taiwan 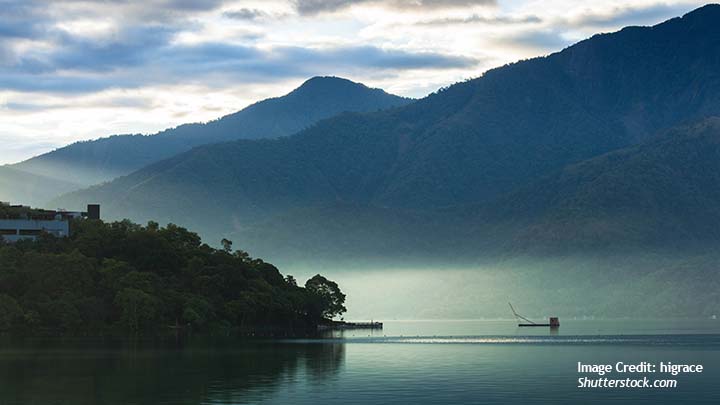 In her inaugural address in 2020, Taiwanese President Tsai Ing-wen (蔡英文) reiterated her support for “peace, parity, democracy, and dialogue,” while strongly rejecting China’s “One Country, Two Systems” (一國兩制) policy as a tool to “downgrade” Taiwan and “undermine the cross-Strait status quo.” China’s recent military aggressiveness toward Taiwan suggests that Beijing has abandoned any adherence to the “status quo.” In 2021, Taiwan reported about 1,000 People’s Liberation Army (PLA) incursions into its air defense identification zone (ADIZ), nearly thrice the number (380) seen in 2020. According to Chinese state media, the PLA has increased its “warplane activity” and “routine” military drills to enhance “combat readiness,” as well as to deter Taiwanese “secessionists” and US-led “foreign interference.”

Concurrently, since 2019, Chinese President Xi Jinping (習近平) has been reiterating that China “must and will be reunified,” and has reserved “the option of taking all necessary measures,” including the use of force. Like Russian President Vladimir Putin, Xi has invoked history to justify “reunification,” “drawn from the evolution of cross-Straits relations over the past seven decades.” During the Ukraine crisis, the Chinese Ministry of Foreign Affairs has also repeatedly emphasized Taiwan’s status as an “inalienable part of China.” Understandably, Taiwan—which has always been concerned about China attacking the island when the world is distracted—has been immeasurably impacted by the war unfolding in Ukraine, especially in light of the China-Russia “no limits” friendship commitment and Russia’s total opposition to Taiwan’s independence in any form.