Evolution of EU-DPRK Interactions: From Engagement to Stalemate 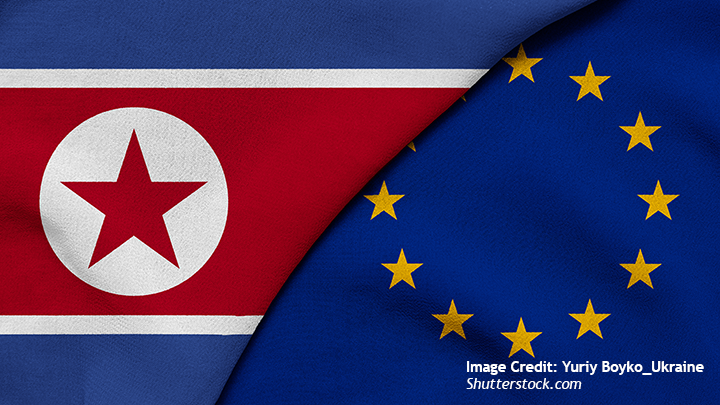 The article examines the European Union (EU)’s policy toward and interactions with North Korea (DPRK) in order to answer the question, “To what extent, despite prima facie ruptures in the relationship, has the EU been engaged with the DPRK, which is conventionally understood as an unreliable state.” Although the EU is seemingly inactive in North Korean affairs, yet it is a powerful institution that can play a significant role in the peacemaking process in Asia including on the Korean peninsula. This article explores, firstly, how the EU’s policy toward Asia has evolved historically; secondly, how far such an agenda and principles have been implemented in the North Korean context; and finally, the extent to which previous practices pave the way for the two parties to be included in the process of forming a kind of extended regional governance in future. A common view is that the EU’s strategical/political motivation for getting involved in North Korean affairs is negligible due to a lack of economic interests to counterbalance high political risks. This article highlights that, contrary to the common understanding of its soft issue-focused approach to Asia, the EU has been persistently engaged in DPRK affairs, notwithstanding the significant structural barriers. This role underpins the EU’s growing intention and potential to enhance interactions under the aegis of comprehensive security (third generation cooperation) covering the economic, social, cultural, and human security-focused aspects of the relationship.