Enlarging Indo-Pacific into the Orbit of Euro-Atlantic: Implications for India 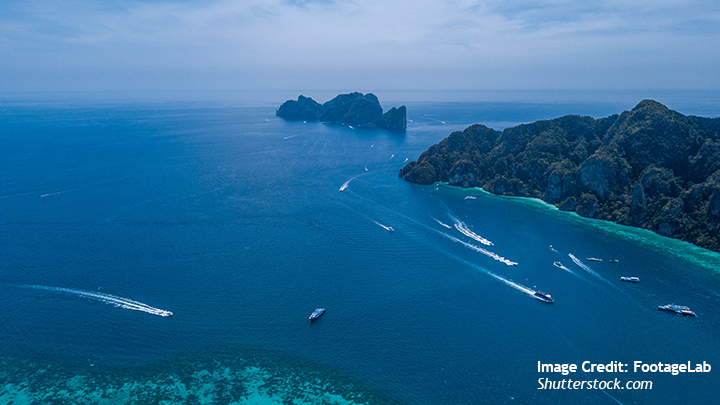