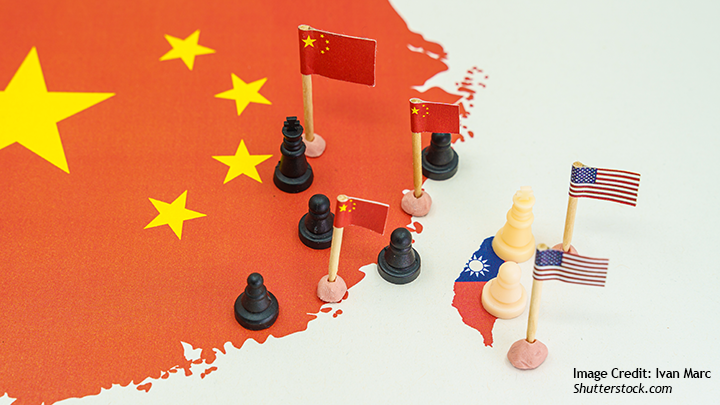 China’s reaction to US Speaker of the House Nancy Pelosi’s visit to Taiwan was resolute. The military exercises with live-fire drill were a nearly Pavlovian reaction suggesting they were long pre-planned. China’s message to the US and the international community was a clear warning not to assist Taiwan, oppose a reunification, prevent a military escalation, or provide political support through visits and exchanges.

The challenge faced by the international community now is on how to move forward. Will countries bow down to Chinese threats, or will they uphold their values and attempt finding a peaceful solution?

In this process, Japan has grown into a central actor, not least due to its increased engagement in international security, very capable military (above all its navy), and its growing commitment to global peace. Japan is instinctively positive towards Taiwan and its democratic development; however, at the same time, it is also concerned about the economic impact of potential Chinese reactions in light of Japan’s growing relations with Taiwan. Beijing’s boycott of South Korea when Seoul placed a new THAAD system on its soil is fresh enough in the Japanese memory. This article will look at how China could increase pressure on Japan and the extent to which it is willing — and able — to go.

You can read the full article on ISPI’s website.