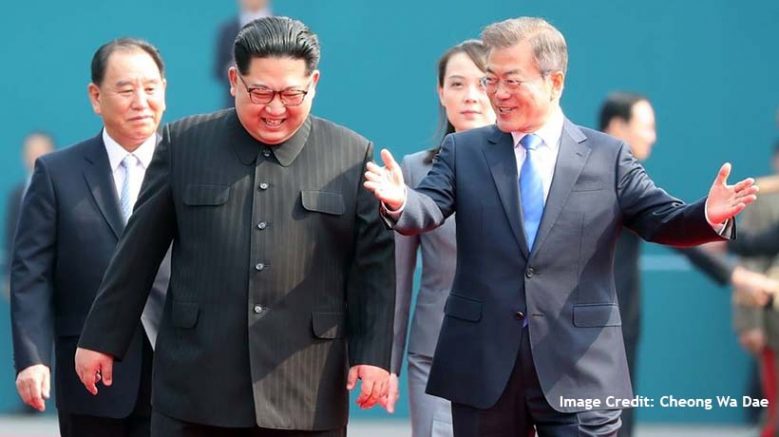 In South Korean President Moon Jae-in’s address to the 76th Session of the United Nations General Assembly in September, he called on the United States, North Korea, and China, alongside South Korea to take steps toward reaching an end-of-war declaration. By renewing his call for ending the Korean War, Moon hoped to reactivate the peace process and make “real progress” before the end of his term next year.