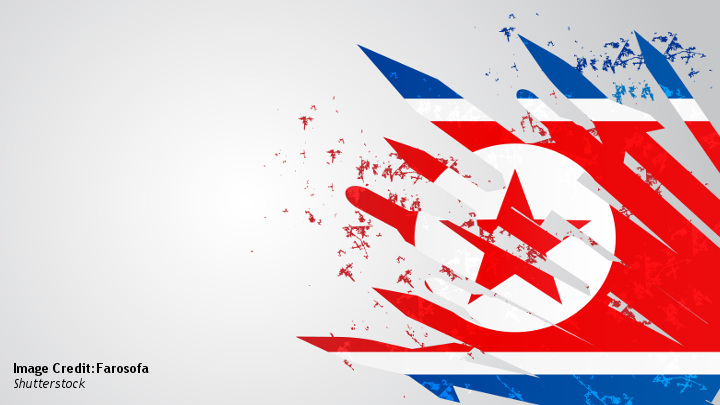 “The conflicts in Ukraine and Taiwan make it quite opportune for North Korea, there will not be such strong reactions internationally because they are busy with other conflicts”, says Niklas Swanström in TV4.

“I think there is a risk of nuclear testing in the relatively near future. Nuclear tests or launches from submarines are the risk. And that’s probably what would be most provocative from the North Korean side,” explains Niklas Swanström in Aftonbladet.