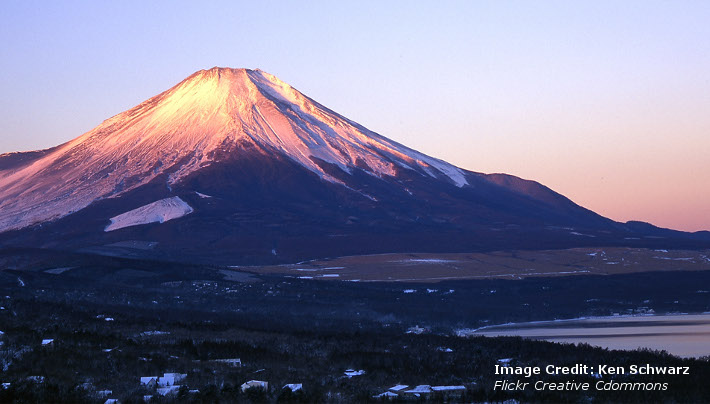 Since the end of the Pacific War, Japan has stood out as a democracy, resting on respect for human rights, a market economy, and the rule of law. For the last seventy years, Japan has been one of few countries in the world that has not been involved in military conflicts. It has also been active in a program for official development aid to countries in need. Furthermore, its culture has continued to gain global attention through its many unique features. In research and development Japan is today in the forefront.

Being the third largest economy in the world also gives Japan’s policies and actions global proportions. Certainly, Japan, like any other country, is not free from social and economic problems, and Japan is in urgent need of social and economic reforms, to which the Japanese government has given top priority.

The economy has recently shown signs of improvement, but the inflationary and growth rate targets have yet to be reached. Increased participation of women on the labor market, increased child care facilities and gender issues in general are other challenges of great significance. What Japan does and does not do is simply of great global importance and the Stockholm Japan Center aims at becoming a leading forum for research and discussions on the political, social and cultural aspects of Japan and its global role.